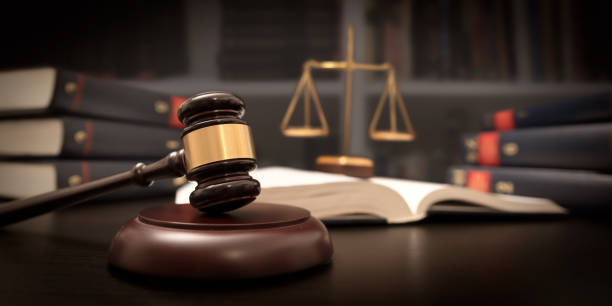 President Joe Biden has announced the nomination of Zahid Quraishi to the US District Court of New Jersey. If Quraishi is confirmed by the Senate, he will be the first Muslim American to serve as a federal district judge, as reported by The National News.

Biden says, “This trailblazing slate of nominees draws from the very best and brightest minds of the American legal profession. Each is deeply qualified to deliver justice faithfully under our constitution and impartially to the American people- and together they represent the broad diversity of background, experience and perspective that makes our nation strong.”

As a Pakistani American, if nominated, Quraishi will not only be the first Muslim American to serve as federal district judge, but he will also be the first Asian American to sit on federal bench in New Jersey.

As a federal judge, Quraishi would be a part of the judicial system, making decisions that affect every-day people. Judges and the larger judicial system exist as a form of legitimizing laws, as well as acting as a checks and balance for the legislative and executive branches.

Court judges not only decide cases, but they set precedence by their decisions. This precedent can be used in future court cases that are similar. Courts are meant to protect against abuses by people, and governments as well.

As his approval is pending, Quraishi will hopefully serve as a judge that upholds the law fairly and justly. The judicial system’s role in upholding a fair and just society cannot be undermined; it is necessary, then, to have a diverse array of experience, perspective, and phenomenological understanding in place of the decision-makers.