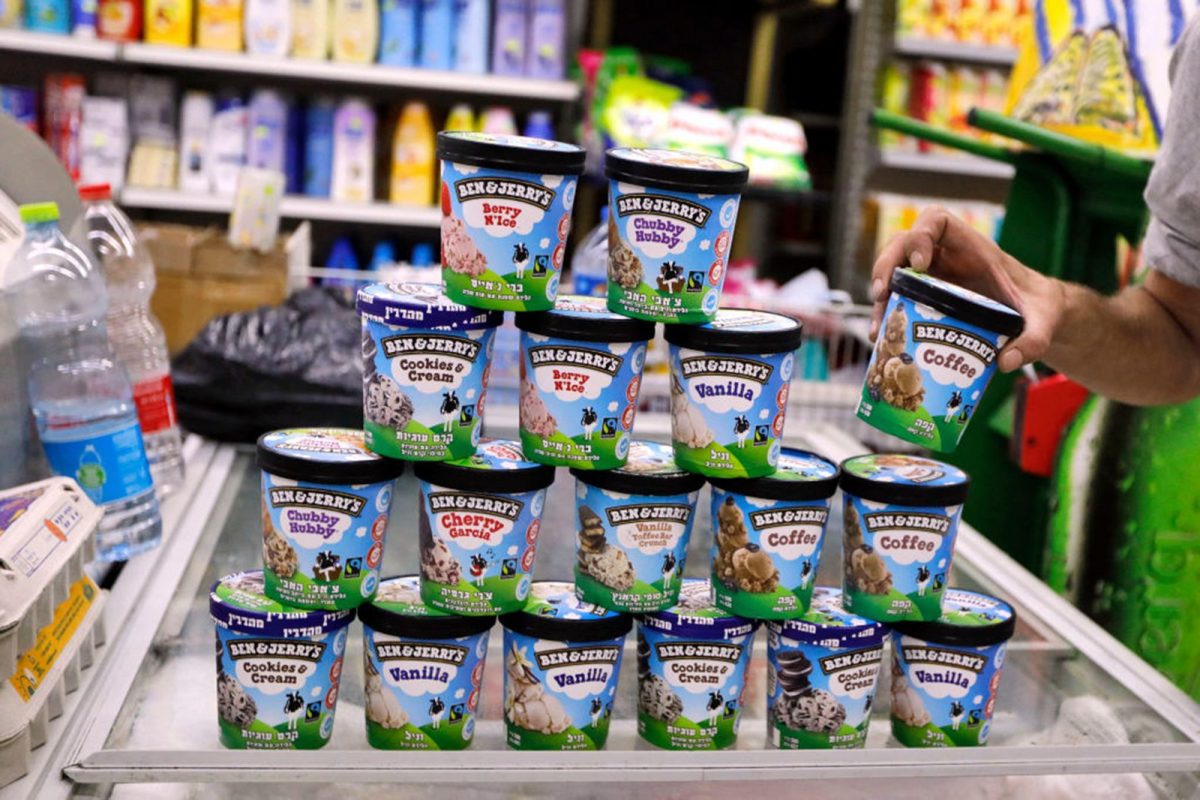 The week of July 19 has seen Ben and Jerry’s to stop sales in occupied Palestinian territories. The statement comes at a time where calls to BDS have been amplified due to ongoing violence by the Israeli state to occupied Palestinians. Israel has created over 250 illegal settlements in the occupied West Bank, and has displaced over 700 Palestinians to build more this year.

As expected, the Israeli government has been angered by Ben & Jerry’s public statement. The Israeli PM threatened “severe consequences” after Ben & Jerry’s announced the decision. The United States, being Israel’s largest funder and supporter, has seen discourse on the Israeli occupation. Texas and Florida representatives and officials have published statements on Ben & Jerry’s decision. Greg Abbott from GOP Texas said “Ben and Jerry’s decision to boycott parts of Israel is disgraceful and an insult to America’s closest ally in the Middle East.”

CNBC reports that in a letter sent to Ben & Jerry’s CEO, Matthew McCarthy, the Florida state CFO, Jimmy Patronis, wrote “It is my belief that Ben & Jerry’s brazen refusal to do business in Israel will result in your placement on the Scrutinized Companies that Boycott Israel List.”

As American companies start participating in the BDS movement, we can only expect more anger towards these companies for standing up for Palestinian liberation. Accusations of anti-Semitism have been used by various American groups to villify those participating in the BDS movement; it is necessary to understand that these accusations are embedded in the assumption that anything pro-Palestinian is anti-Semitic. As a result, please follow the various Palestinian activists, academics, and leaders to understand the Palestinian perspective.

Stay up-to-date on organizations in the BDS official list here .