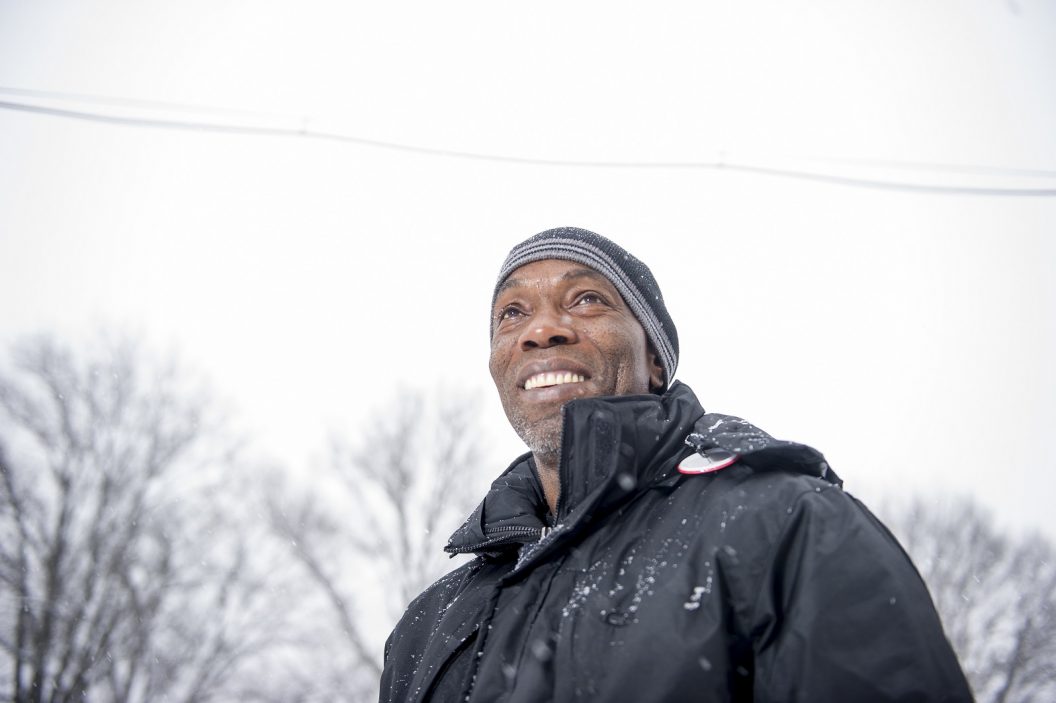 As they stood to leave the court, one, Derrick Wheatt, thumped his chest, tears streaming down his cheeks. Mothers, sisters, nephews, and brothers stood tearfully almost unable to believe that twenty years after their convictions, the East Cleveland Three would be released.

Also in the courtroom that day were lawyers and law students from the Ohio Innocence Project, who worked to free the men for a decade; and other exonerees, successfully freed by the project. Men charged with rape and murder, wrongfully convicted, and now at liberty.

Among them, Ricky Jackson, who holds the ignominious record for the person who served time the longest in the US penal system before he was released and the case against him thrown out.

It was 1975, when he and two other young black men were charged and convicted of the murder of a white businessman in Cleveland. The sole evidence against them was testimony provided by an alleged eyewitness, who was 12 at the time. Ricky has since met the man who was that child witness… and says he feels no anger.

Instead, he says, the witness was a victim of the system just as much as he and his co-accused were. Ricky was, for a time, on death row. Ultimately he would spend 39 long years in prison. He was released at the end of last year.

We sat down with him, in his one bedroom efficiency – a modest flat – and talked to him about bitterness, America’s broken justice system, and what his future holds.

“Prison in America is a business, inmates are just commodities,” said Jackson.

“The system is not just broken, it needs to be dismantled because it’s not functioning. People are being exploited by the thousands, hundreds of thousands. And it’s not about crime and punishment any more it’s about the bottom line.”

Jackson described the day he was driven to prison, dressed in a jumpsuit for death row inmates.

“All the time I’m thinking they’re going to straighten this out, someone made a terrible mistake but the right person is going to come forward and say stop you got the wrong guys.

“I kept thinking this all the way up to that door slammed on my back. And I was looking at that cell, that’s when it finally hit me. They’re going to kill me. For nothing.”

Jackson said the fact that he was black made it easier for him to be convicted.

“Nobody really ever looked at the evidence of how we did it, we had an accuser, someone pointing the finger that’s good enough for us. And yes race did play a big part, big big part in this case.”