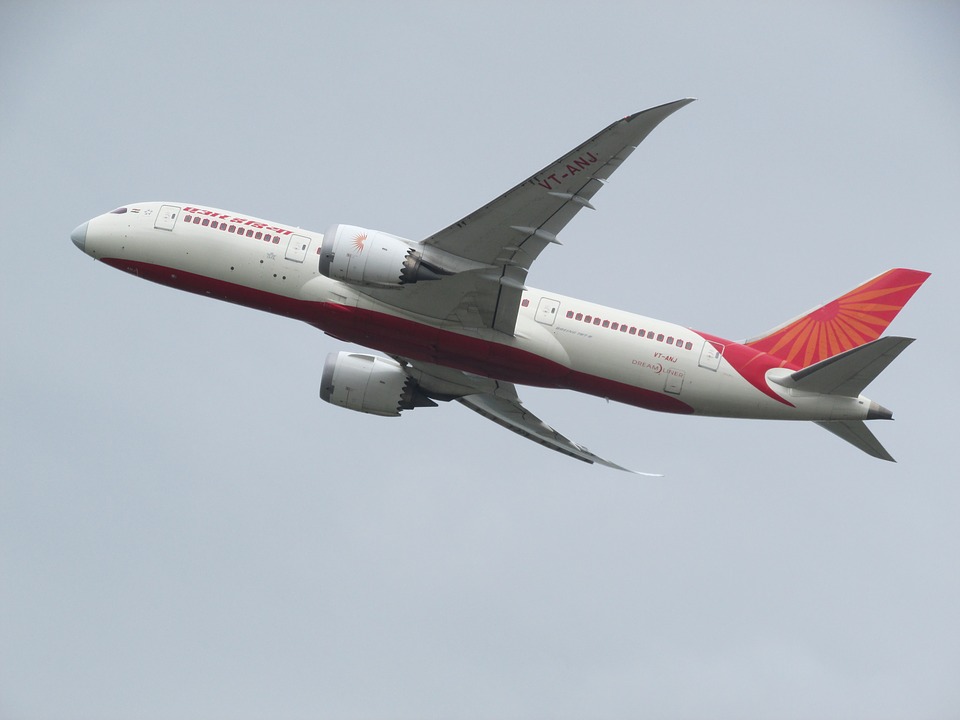 Ramadan is a month always filled with blessings, and we’ve seen so many stories about our fellow Non Muslims being there in support of it all.

Last week, IndiaTimes reports a story shared by a Muslim while flying with Air India. While flying from Gorakhpur to Delhi, it became time for Rifat Jawaid to break his fast. The seat belt sign turned on, yet he decided to stand up and ask the flight hostess for a water bottle.

After she gave him one, he asked for another and told her he was fasting. She asked him to return to his seat, the seat belt light was still on and it wasn’t safe. What she did next was extremely thoughtful; she came back and brought him two sandwiches and told him not to hesitate to ask for more.

..leave your seat?You pls return to your seat.” Minutes later she arrived with two sandwiches and said, “please don’t hesitate to ask for more.”
Of course I didn’t need more. They were more than adequate for me. What was the most satisfying was Manjula’s heartwarming gesture. pic.twitter.com/DeXhvMnxwJ

Rifat said that “They were more than adequate for me. What was the most satisfying was Manjula’s heartwarming gesture. This is my India!’.

A heartwarming gesture indeed. As Ramadan is coming to an end, its a reminder that even though there has been a rise of hate against us, there are always those with humanity to help.