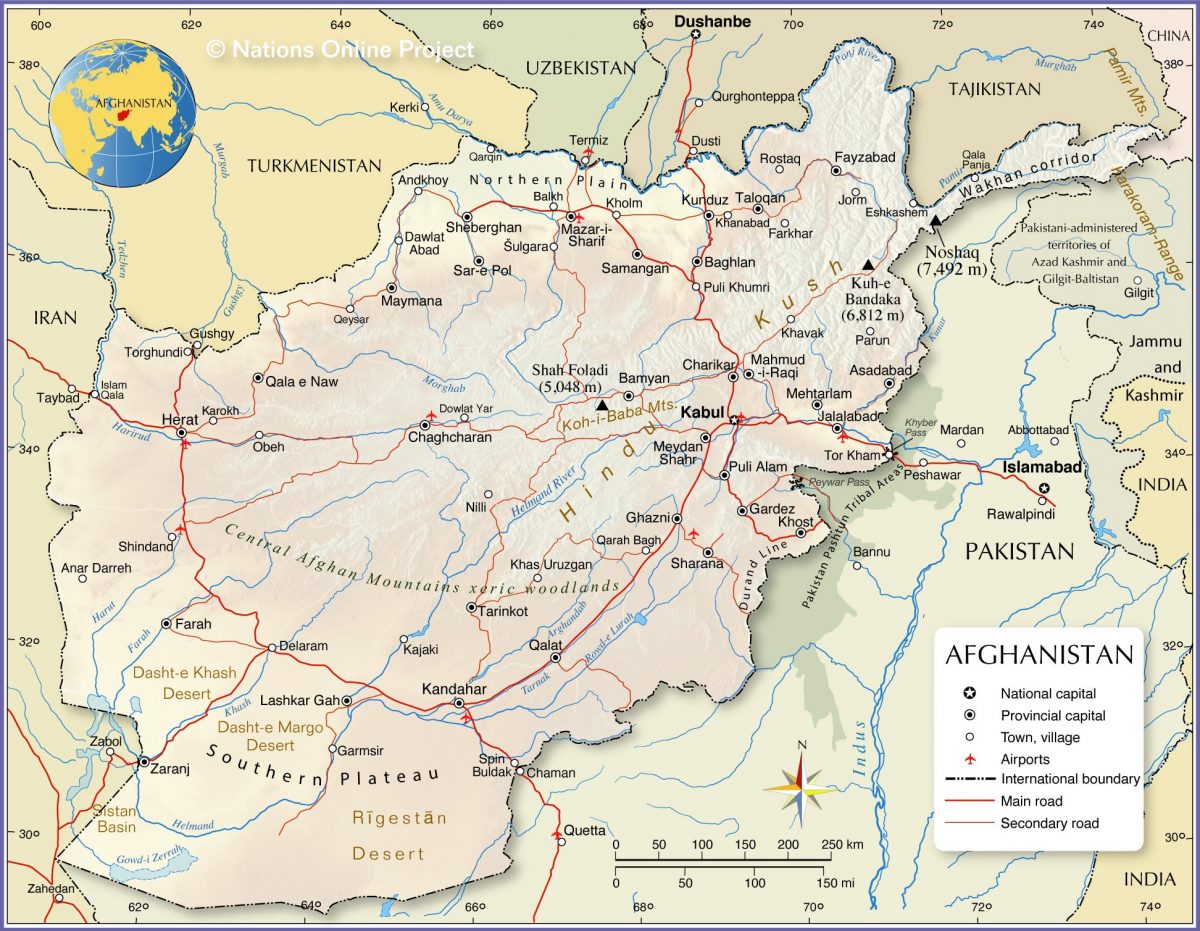 This weekend, the Taliban seized control of Kabul, thereby securing control over Afghanistan. This happens after the departure of the US military, after two decades of US intervention and imperialism in Afghanistan. Afghan President Ashraf Ghani fled the country as the Taliban secured the presidential palace for themselves.

Mullah Baradar, a prominent Talib who was released in Pakistan due to pressure from the Trump administration in 2018, was announced the president of Afghanistan after Ghani fled the country.

At least seven people died after a panic rush of crowds at the Kabul airport. Many Afghans were seen clinging to planes as they launched. The US had taken over the Kabul airport, not allowing Afghans to access the facilities.

The Taliban further gave their first press conference yesterday. They explained their takeover of Kabul, saying “the previous government was so incompetent. As a result of their actions. Their security forces could not do anything to ensure security and we have to do something, we have to take responsibility.” They further emphasized that they will ensure no harm to Afghan civilians, and will not allow Afghanistan to be used against anybody.

Read the transcript of the press conference here.

Although claims of peace and law and order have been declared, Afghans have taken to social media to show their experiences. Many Afghan civilians, thus, have stated that although the Taliban are promising peace and non-violence, people have been disappearing in the nighttime, protests have erupted, and there is widespread fear of what the Taliban will enact.

Interesting how people were so quiet about the provinces all the years when there was no development and drones and airstrikes and night raids made more and more Taliban 😉 Hold the Taliban accountable, absolutely, but I sure hope you held the Republic as accountable

New: Afghan ambassador in Tajikistan says President Ashraf Ghani escaped with $169m worth of cash in bags before Kabul fell to the Taliban, BBC reports.

Residents have taken down white Taliban flags and replaced them with the national flag of #Afghanistan. pic.twitter.com/B4g2roLVoN

Pray for the Afghan civilians, women, children, and minorities as the situation progresses. We must acknowledge the different imperialist forces at play in Afghanistan, utterly destroying the land and the people. As Afghan refugees arrive in the US, pay attention to local organizations and efforts providing aid.