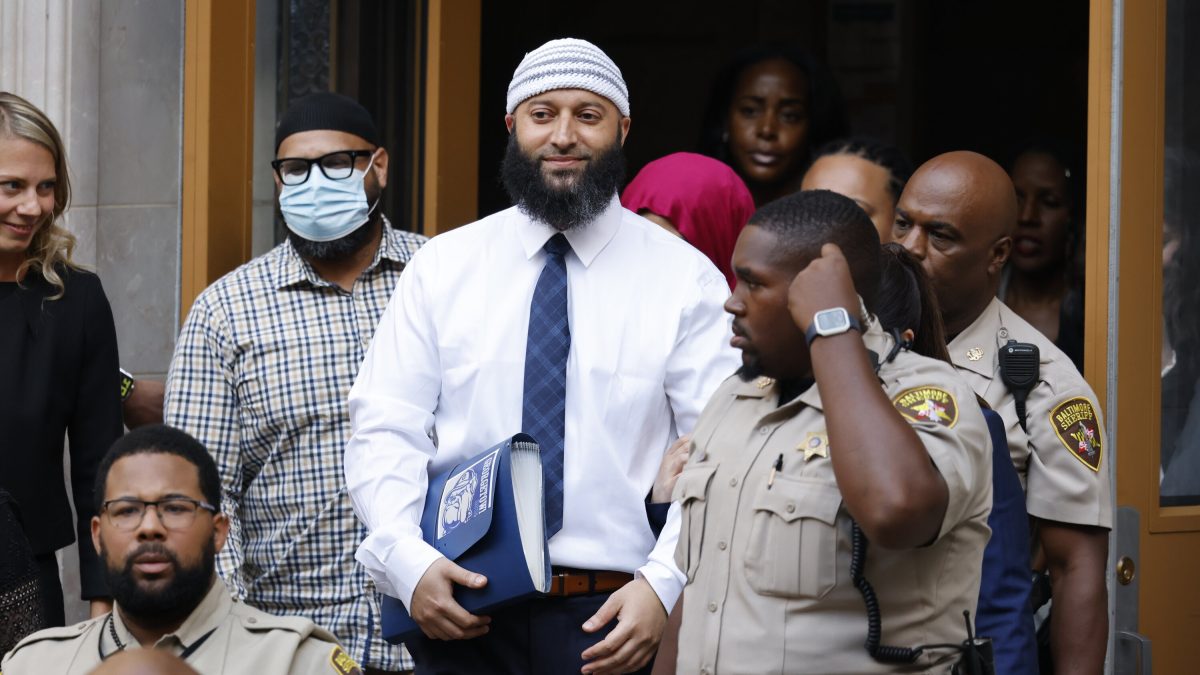 The overturning of the conviction of Adnan Syed is something that is an extension of the problematic prison system. We celebrate Syed’s conviction being overturned, as we hope for the thousands of innocents in the prison system to also be allowed a fair trial and justice.

Syed was released from prison after 23 years after being imprisoned for the murder of Hae Min Lee, his girlfriend at the time. A Maryland judge overturned his murder conviction. The ruling came after a hearing before the Baltimore Circuit Judge Melissa Phin. State prosecutors filed a motion last week asking the court to vacate Syed’s murder conviction. They explained that a year-long investigation with Syed’s defense team uncovered new information that illuminated the possible involvement of two alternative suspects.

The judge rejected a request from Hae Min Lee’s brother, Young Lee, to postpone the hearing so that he could attend.

The motion said, “To be clear, the State is not asserting at this time that Defendant is innocent,” but added that the prosecution, “no longer has confidence in the integrity of the conviction.”

The prison system in the US disproportionately targets Black individuals. Although Black Americans make up 12.4% of the US population, Black incarcerated individuals account for 33% of the prison population. Many social activists and academics have argued that the prison system is slavery in an updated, contemporary form. By imprisoning Black populations, the nation exploits Black prisoners, using them for profit (many imprisoned individuals are forced to do manual labor for companies), and keeping them in prisons. The private prison system in the US exacerbates this cruel system. From the initial arrest to the trial to the sentencing to appeals, Black people are disadvantaged at every step of the judicial system, meaning that it is not a system that prioritizes justice for everyone, but only for some. Georgia Innocence Project estimates that between 4-6% of people incarcerated in US prisons are innocent. If 5% of individuals are innocent, that would mean that 1 in 20 criminal cases result in wrongful conviction. In a system that already disproportionately targets Black individuals, the emphasis is felt that many incarcerated individuals who were convicted in a faulty system may be innocent.

The ACLU says, “Not everyone is treated equally in the criminal justice system. Racial bias keeps more people of color in prisons and on probation than ever before. One out of every three Black boys born today can expect to go to prison in his lifetime, as can one of every six Latino boys — compared with one of every 17 white boys. Black people are also subject to pretrial detention at a higher rate than white arrestees with similar charges and history.”

Syed’s case had national attention and recognition due to a podcast and an HBO documentary on the trial. With heightened media and national attention to his case, we celebrate his release. We look towards the others in the US who are wrongfully convicted. As Adnan Syed is home, the prosecutors of the Maryland Court System will decide whether or not to pursue a retrial in the next 30 days. we hope that they examine the evidence, consider the suspects, and move forward with the intent to do justice for both Adnan Syed, and for the family of the victim, Hae Min Lee.