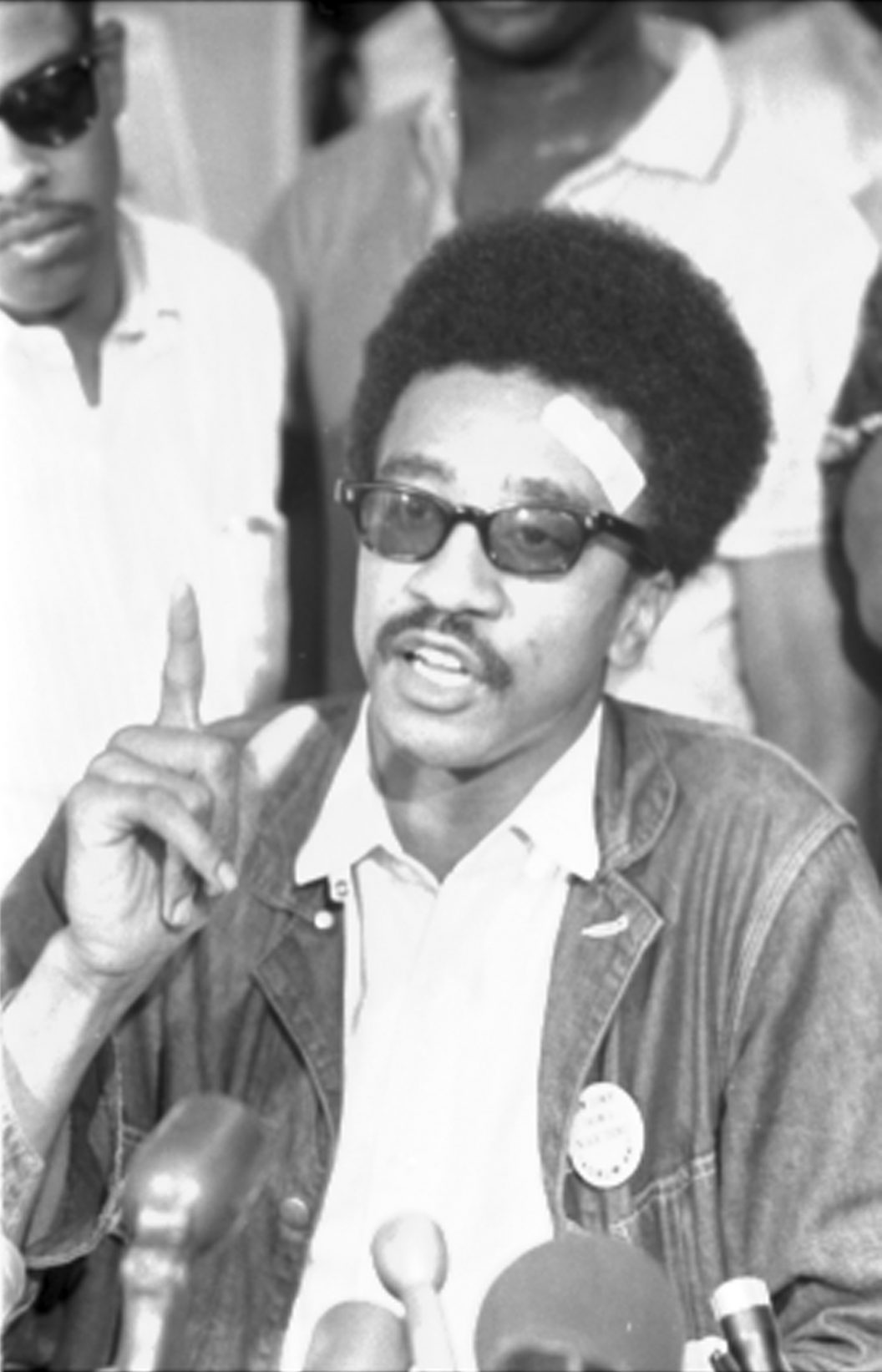 On the evening of Friday, May 13, 2011, a very important event was held at Georgia State University in Atlanta, GA. The program was titled, “A CONVERSATION ON THE LIFE & LEGACY OF IMAM JAMIL ABDULLAH AL-AMIN (The former H. Rap Brown),” and featured a thought-provoking panel of discussants that included his wife, Karima Al-Amin; a former officer of the Student Nonviolent Coordinating Committee (SNCC), Fay Bellamy-Powell; and Georgia State University’s own, Professor Akinyel Umoja.

The program – sponsored by The Peace Thru Justice Foundation and The Sanfoka Society – attracted Imam Jamil supporters and concerned citizens and activists (both Muslims and non-Muslims) from different parts of the country.