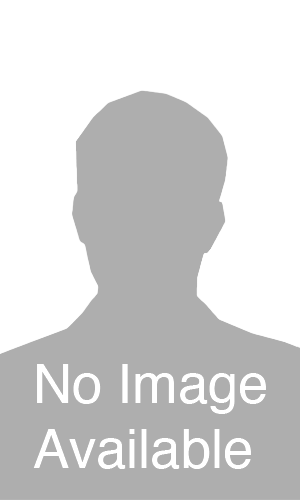 Yusuf Ben Ali, also referred to as Joseph Benhaley, was a member of George Washington’s army during the Revolutionary War, who was reported to have fought with General Sumter. He was considered a “free person of color” under the South Caroline Sundry Act of 1790, and, after the war, settle on Sumter’s South Carolina plantation.