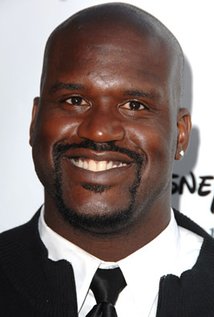 Shaquille Rashaun O’Neal, nicknamed “Shaq” is an American retired professional basketball player currently serving as a sports analyst on the television program Inside the NBA. He is widely considered one of the greatest players in NBA history. At 7 ft 1 in (2.16 m) tall and 325 pounds (147 kg), he was one of the heaviest players ever to play in the NBA, where he played for six teams throughout his 19-year career.