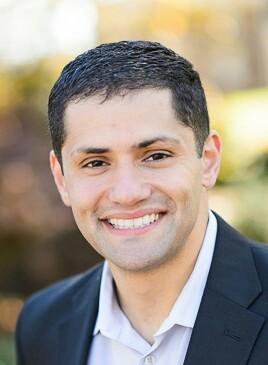 Sam Rasoul is the only Muslim member of the Virginia General Assembly.  He represents the 11th District, which is made up of part of the City of Roanoke. He was elected in a special election held on January 7, 2014. After winning the Democratic primary by 44 votes, Rasoul received nearly 70% of the vote over his Republican opponent Octavia Johnson in the general election. He was inducted into office on January 8, 2014.