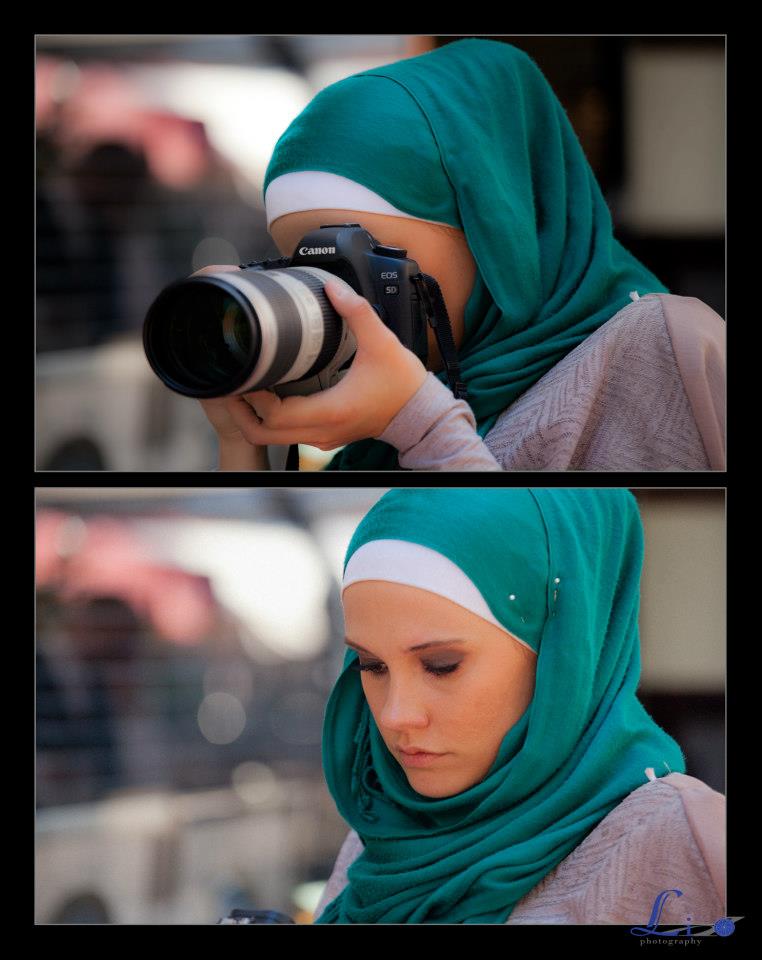 Lisa Vogl is award winning international fashion photographer and founder of Verona Collection modest fashion brand. Lisa began her career as a fashion photographer working with modest fashion brands across the globe, with work featured in the Daily Beast, Marie Claire and landing the cover of Aquila Style Magazine. Verona Collection was simply an idea, that was conceptualized by a single mom who had converted to Islam in 2011. After embracing Islam, she had a stark realization: modest and fashionable clothing were both hard to acquire and difficult to afford. After doing a bit of research, she realized that many other women, both Muslim and non-Muslim, felt the same way.