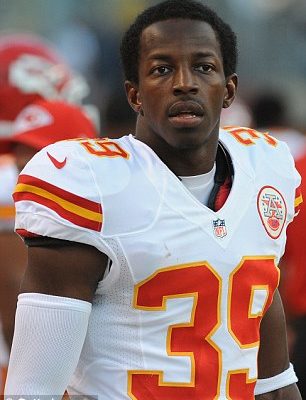 Husain Ibn Muhammed Abdullah is a former American football free safety. He was signed by the Minnesota Vikings of the National Football League (NFL) as an undrafted free agent in 2008 and also played for the Kansas City Chiefs. He retired from the NFL after seven seasons due to multiple concussions sustained during his career and concern for his future health. Abdullah played college football at Washington State.