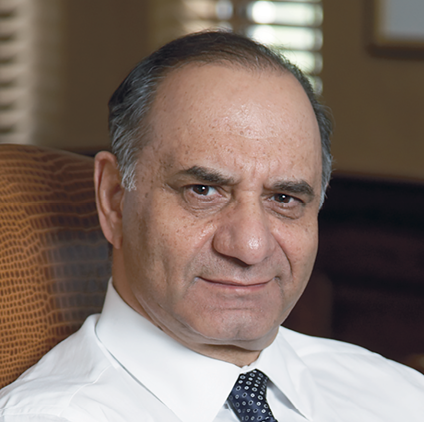 Awarded as Outstanding American by Choice by the US Government, Farooq Kathwari is the Chairman, President and Chief Executive officer of Ethan Allen Interiors Inc. He has been president of the Company since 1985 and Chairman and Chief Executive Officer since 1987. In 1989 he formed a group to purchase Ethan Allen and took the Company public in 1993. Under Kathwari’s leadership Ethan Allen has been transformed into a leading manufacturer and retailer of home furnishings in the United States.