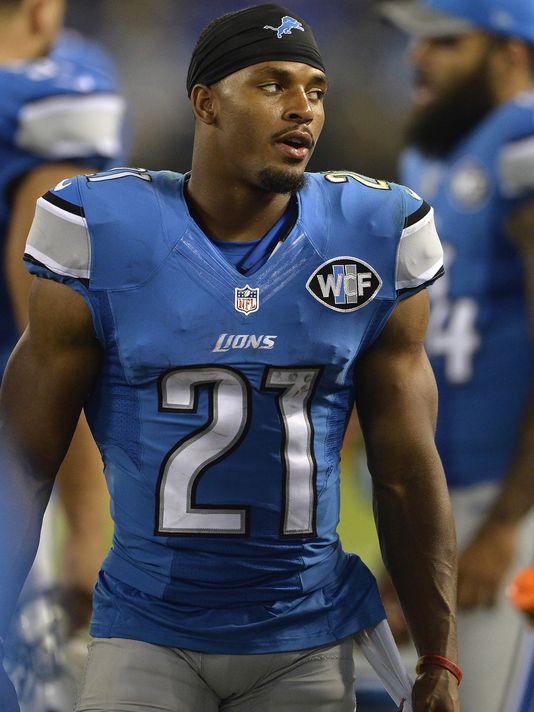 Ameer Abdullah is running back for the Detroit Lions of the National Football League (NFL). He played college football at Nebraska. In 2013, Abdullah rushed for 1,690 yards, fourth most in Nebraska history. He decided not to enter the NFL Draft at the end of his junior year, but instead to return for his senior season. He was considered a contender for the 2014 Heisman Trophy. He is a native of Homewood, Alabama.