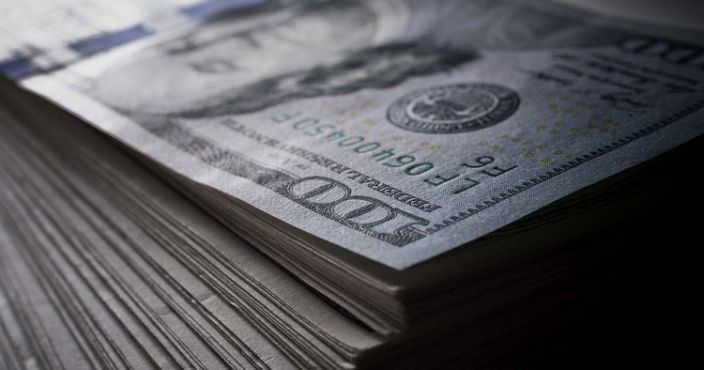 Senators Elizabeth Warren (D-MA), Representative Pramila Jayapal (D-WA-07), and Representative Boyle (D-PA-02) announced the Ultra-Millionaire Tax Act. This Act would narrow the income inequality by implementing a 2% annual tax on the wealthiest top 0.05% (the wealthiest 100,000 households in the US). Those with over $1 billion in wealth will be taxed 3%. Warren asserts that the tax would accumulate over $3 trillion over 10 years.

As per this new policy, the Institute for Policy Studies and Americans for Tax Fairness synthesizes that Jeff Bezos of Amazon would pay $5.7 billion; Tesla’s Elon Musk would pay $4.6 billion; Mark Zuckerberg would pay $3.6 billion, etc.

The Covid-19 pandemic has unfortunately allowed for income inequality and the subsequent wealth gap to increase globally. Oxfam reports that from March 18 to the end of 2020, global billionaire wealth increased by $3.9 trillion. The global workers’ combined earnings fell by $3.7 trillion due to millions of workers losing their jobs, according to the International Labour Organization. The combined wealth of US billionaires increased by 39% (or $1.138 trillion) between March 2020 and January 2021. The wealthiest billionaires including Bezos, Bill Gates, Zuckerberg, and Musk) saw an increase of 85% in combined wealth. However, although these US-based billionaires saw an increase in their wealth, their federal taxes are absent. As an example, Amazon in 2018 stated an income of more than $11 billion, but not only did Amazon pay $0 in federal income tax, it received a tax refund of $129 million.

The idea that the top 1% has seen an increase in wealth during a pandemic that has left millions unemployed, without healthcare (during a global health crisis). without homes, without food, is an amplification of the global inequality that exists within the world order. Through racial and income inequality, Black and Latin Americans have suffered more than white Americans. While white Americans have recovered half of the jobs lost in 2020, Black Americans have only recovered around a third of jobs lost. COVID death rates and hospitalization rates are much higher for Indigenous and Black Americans than white Americans (Center for Disease Control and Prevention).

The Ultra-Millionaire Tax Act would be only a step towards a just and fair society, if passed. The issue is that those with the most wealth hold much power. Amazon is able to increase its wealth annually by millions, while its warehouse workers hardly make minimum wage. The Ultra-Millionaire Tax Act would thus at least hold billionaires to the same standard that the low-wage worker has to occupy – the standard that federal taxes must be paid. The idea that this wealth tax will “level the playing field” is quite juvenile in that it is merely a policy that should have been consistently in place.

Warren says, “The ultra-rich and powerful have rigged the rules in their faovr so much that the top 0.1% pay a lower effective tax rate than the bottom 99%, and billionaire wealth is 40% higher than before the COVID crisis began. A wealth tax is popular among voters on both sides for good reason: because they understand the system is rigged to benefit the wealthy and large corporations.”

Other details of the act are as follows: $100 billion investment to rebuilt and strengthen IRS; 30% minimum audit rate for taxpayers subject to the Ultra-Millionaire Tax; a 40% exit tax on network above $50 million on a US citizen who renounces citizenship to escape paying their fair share in taxes; systemic third-party reporting that builds on existing tax information exchange and agreements.

If this tax were to be implemented, CNBC reports that Bezos would still be left with over $185 billion in net worth – an exorbitant amount of wealth that has been accumulated via the exploitation of the working class.

If you would like to know more, the act itself can be read here.