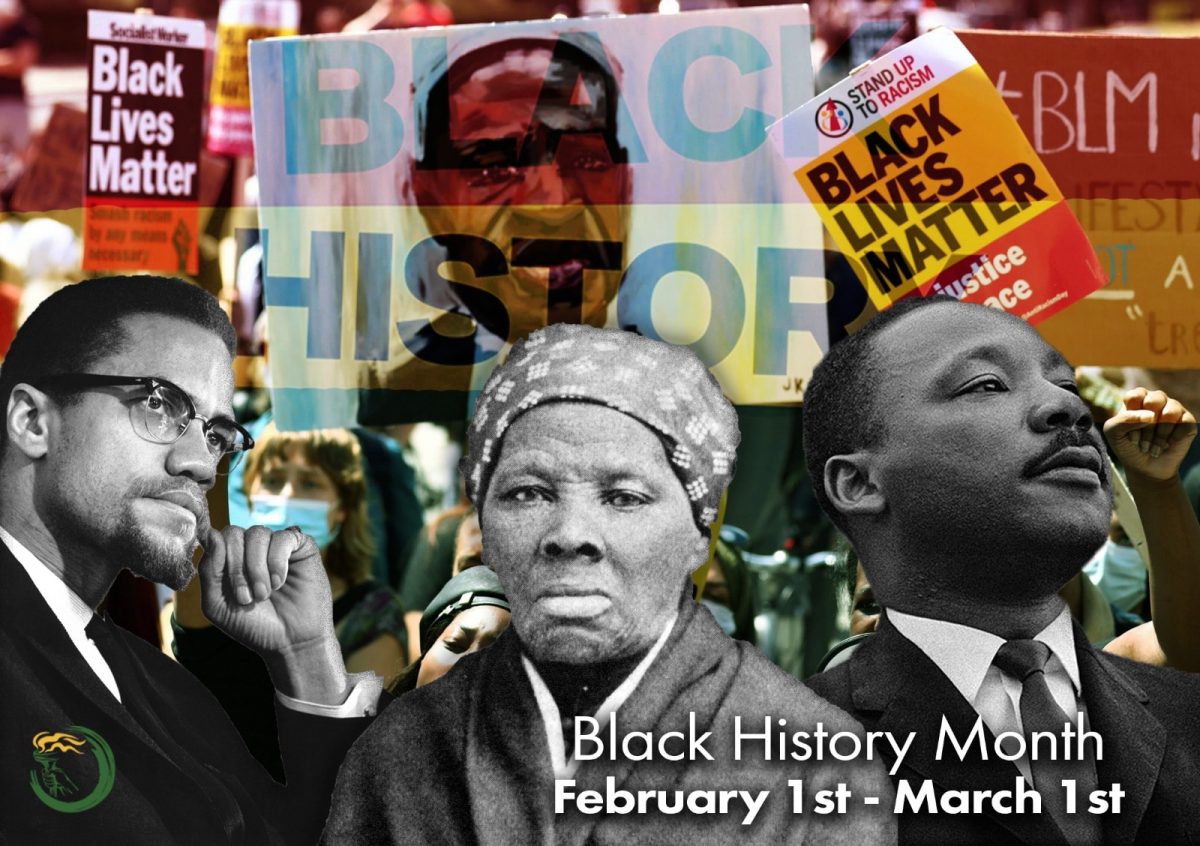 The life stories of generations of people of African descent in the United States are testimonials to the capacity of human beings to overcome, with Allah’s help, adverse life circumstances that typically cripple the social advancement of even the most highly motivated individuals. Such is the case of Carter G. Woodson, born in 1875 to enslaved parents in Canton, Virginia, he would rise to become one of the most celebrated figures of the 20 th century. Although blessed with a brilliant intellect, Woodson was forced to interrupt his pursuit of higher education to work in the coal mines of West Virginia to help support his family. Due to his academic prowess, Woodson achieved teaching and graduate degrees at a relatively early age. He was the second African American, after Dr. W.E.B. Dubois, to receive a doctorate degree from the prestigious Harvard University. Dr. Woodson spent most of his professional career as a professor and administrator at Washington, DC’s Howard University.

Frustrated by the scarcity of teaching materials on the accomplishments of African Americans, Dr. Woodson vowed to document the contributions of Black people to American society and throughout the African Diaspora. In 1915, he established the Association for the Study of Negro Life and History and the Journal of Negro History in 1916 earning him the honorific title, Father of Black History. Negro History Week was initiated by the Association in the second week of February 1926. Black students, faculty, and staff at Kent State University expanded Black History Week to Black History Month in 1970. Every US president since that time has designated the month of February as Black History Month.

To fully appreciate the astounding contributions of African Americans to American society, one must understand the environmental context in which inventions were produced, scientific breakthroughs made, prose and poetry constructed, acts of heroism displayed, and faith communities of various religious traditions established and perpetuated. Every decade since the founding of the United States of America in 1776 has witnessed unrelenting systems of racial terrorism, property denial, limited access to and mobility in the labor market against people of African descent. Black advancement in American society is inextricably tied to social justice movements that have struggled to eliminate many egregious discriminatory laws like pro-enslavement legislation, race- based denial of public accommodation, and inequitable funding of secondary schools located in African American communities.

It is commonly acknowledged today that every immigrant population from Asia or Africa that has settled in the United States since the 1965 Immigration Act, Hart-Celler Act, owe a debt of gratitude to the historic social justice struggles of the 1950s-1970s of persons like Medgar Evers, Fannie Lou Hammer, Ella Baker, Septima Clark, Queen Mother Moore, A. Phillip Randolph, Harry Belafonte, H. Rap Brown (Imam Jamil Abdullah A-Amin), Andrew Young, John Lewis, Dr. Martin Luther King, Jr., Malcolm X (El-Hajj Malik El Shabazz), and a host of others. Even though anti-Black racism, anti- immigrant hatred, misogyny, and Islamophobia continue to plague the nation, we are a better nation today because of the struggles of these and other august Black history makers.

Black History Month is cause for the celebration and recognition of the accomplishments of those from America’s most historically despised group, the descendants of African people in America. Muslims have much to learn from the history and struggle of African Americans in this land. As Muslims in America better understand the history of social justice movements in this country, particularly in the African American community, we will better understand our role in organizing for and demanding justice for all people in this country. It is a divinely mandated imperative for Muslims to take a stand for justice while not being silenced by the fear of retribution from those committing or sponsoring oppression. Black History Month 2021 comes at a pivotal moment in American history. Muslims must decide, “What side of history are we going to be on?”