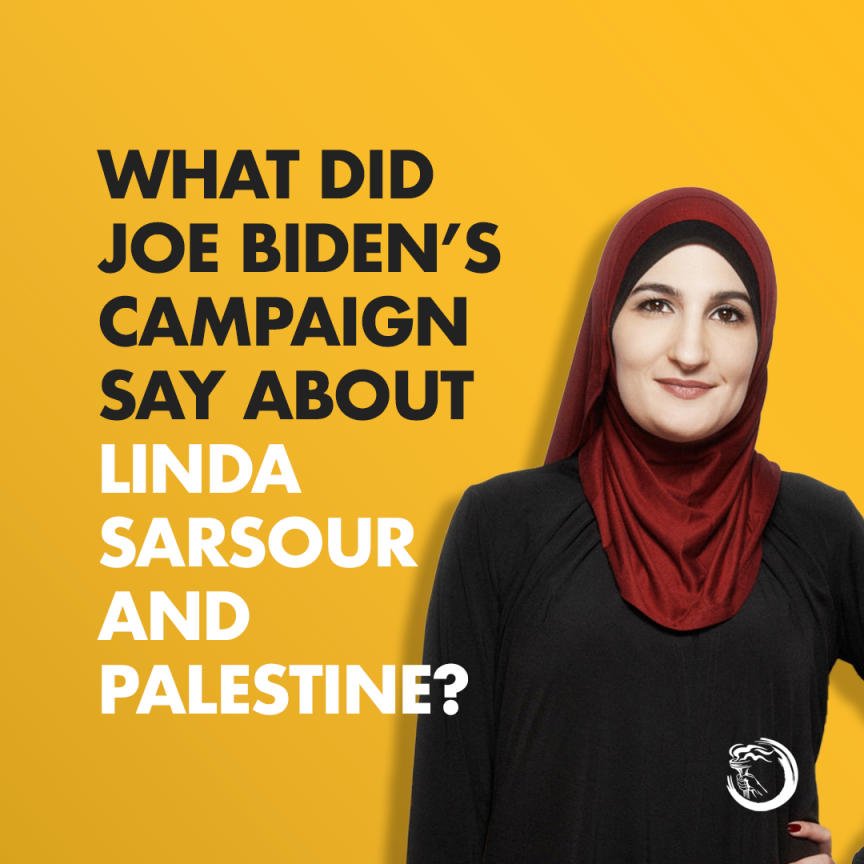 ICNA Council for Social Justice (CSJ) stands in solidarity with Palestinian-American activist, Linda Sarsour against the Biden campaign attack on her pro-Palestinian stance and support for the BDS movement. The Boycott, Divestment, Sanctions (BDS) movement works to end international support for Israel’s oppression of Palestinians and its illegal occupation of the West Bank. The Biden campaign statement released after Sarsour’s participation as a panelist in the event of a Muslim delegate during the Democratic Convention. Some of the right-wing politicians also made derogatory remarks against her speaking in the convention. As a Muslim leader who has been active in American politics for more than a decade and has been a constant voice for Muslims all across America, Sarsour has been disparaged by the Biden campaign, “She has no role in the Biden campaign whatsoever,” Biden campaign spokesman Andrew Bates says. It is important to note that Linda Sarsour has strongly urged the American Muslims that “the Democratic Party is not perfect, but it is absolutely our party in this movement.”

We stand with Linda Sarsour in her struggle of seeking justice for all, especially the Palestinians; her support for BDS; and her call to the Muslim community to vote in great number and make a significant impact in the Battleground states in the November elections, said Dr. Zahid Bukhari, executive director of ICNA CSJ.