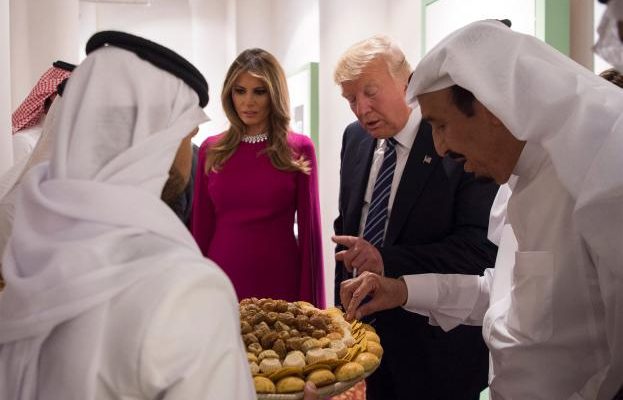 It’s Ramadan, the month where the 1.8 billion Muslims around the world all retreat into themselves for spiritual revival, abstaining from food and drink, as well as limiting television and other distractions. It is the most beloved and blessed time for Muslims, one to spend with family and get closer to God. Many Muslims choose to break their fasts together, and many organizations host dinners—or iftars, to use the Arabic term—in respect for the holy month. Recently, President Trump has announced that the white house will be hosting an iftar this year. However, last year Trump chose to forgo the event, breaking two decades of tradition started by President Clinton, a concept that wasn’t novel even then, as shown by President Jefferson’s invitation to a Tunisian envoy to the White House for iftar.

Adding to the many ways in which he differs from his predecessors, Trump has a history of making controversial comments and statements, from bringing forth criminal allegations against Hillary Clinton to claiming that there were numerous fraudulent votes cast during the presidential election, to defending the neo-Nazi rally that took place in Charlottesville last summer, as well as a number of other issues. Muslims in particular have been the brunt of many statements issued by the President, from saying that he would “strongly consider” closing mosques under the assumption that “absolute hatred” originates from them, to explicitly considering creating a database of all Muslims. He even went as far as to falsely claim that Arabs in New Jersey “were cheering as the buildings came down” during 9/11.

So is this event evidence that the current US President, who had previously claimed that “Islam hates us”, used the Muslim label to taunt President Obama, and called for “a total and complete shutdown of Muslims entering the United States”, has finally seen the error of his ways and accepts Muslims in America? Many look at the gesture skeptically, saying that “the only Muslims Trump is interested in dining with are his Saudi/Emirati financiers”, and other comedic criticisms suggest that Trump would only serve food that practicing Muslims are forbidden from eating. Jokes aside, let’s also not forget the hypocrisy that the travel ban passed by his administration on a number of Muslim-majority countries is still in effect to this day, but on the other side, Muslims are being welcomed into the White House for iftar. This causes doubt to trickle in concerning Trump’s “altruistic” intentions behind hosting this iftar, and thus it is important to note that this year’s dinner takes place just as the Supreme Court is reviewing his travel ban for its constitutionality, making it seem that it’s an attempt to somewhat smother his previous anti-Muslim statements before the court’s decision.

As a Muslim myself, I don’t assume or claim anything about another’s intentions. However, with the reasons for doubt transparent, the hypocrisy viewing this iftar alongside the Muslim travel ban blatant, and his previous hateful words immortalized by the internet, my response to the invitation is simply: Thanks, but no thanks. 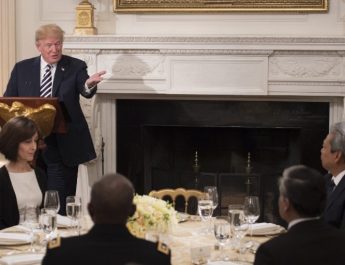 Trump Fails to Help the Muslim Image Yet Again, Are We Really Surprised? 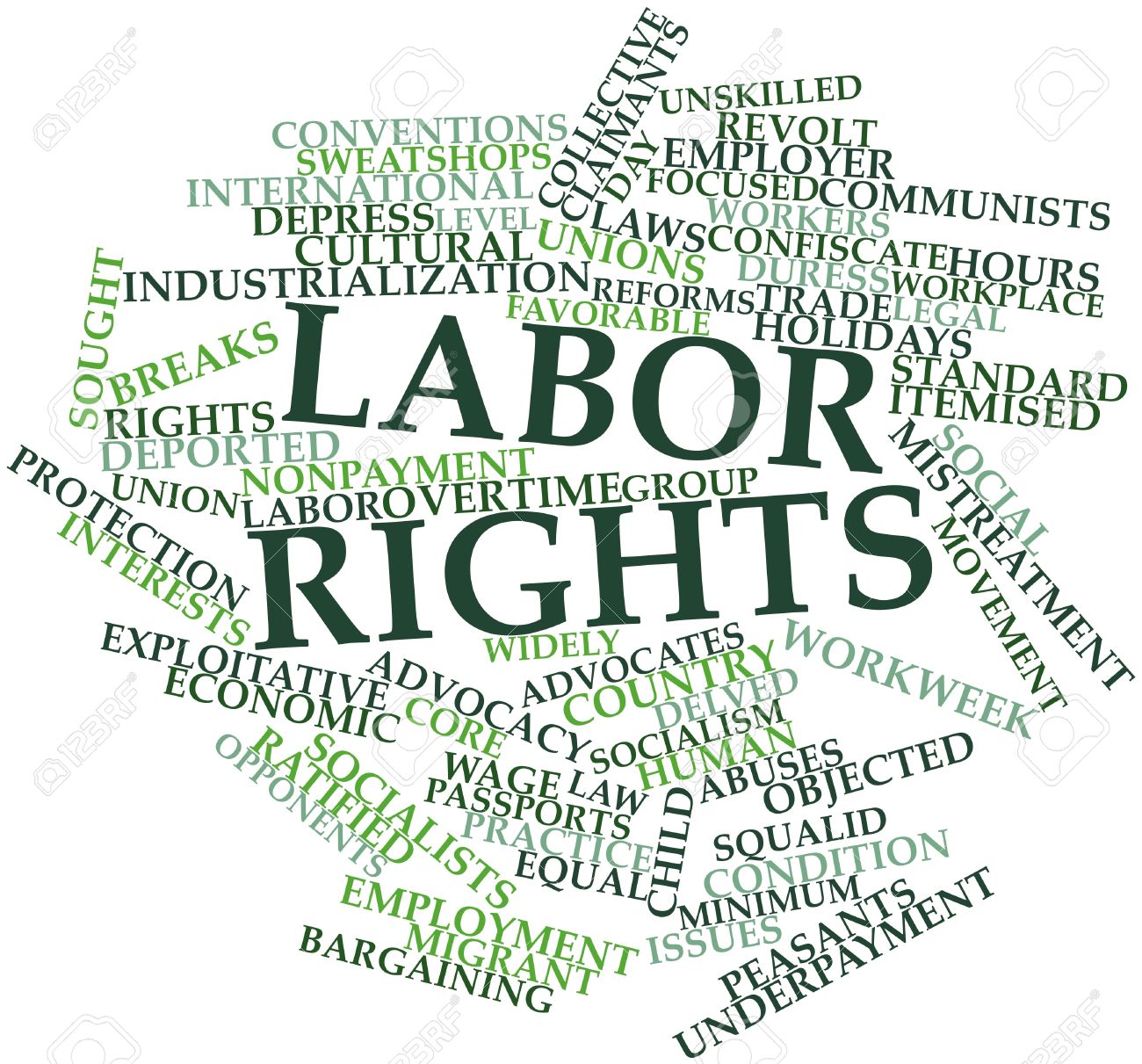 Religion and Labor: Perspective in Islam 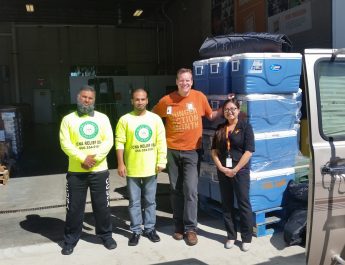 The Muslims Need to Serve the People