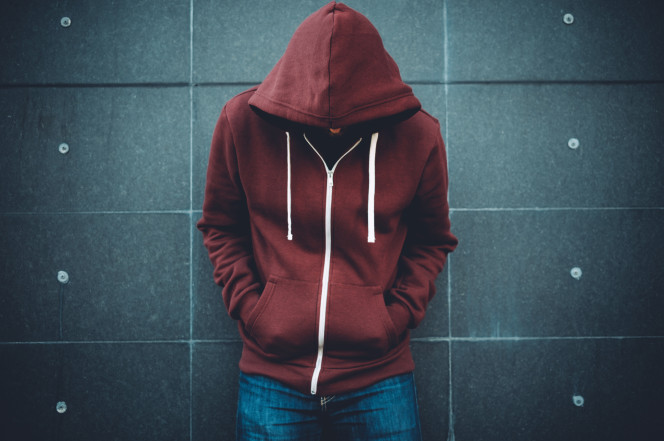 It’s one of the city’s most dire districts.

The same toxic conditions plaguing a Bronx school where a teen was murdered last week — bullying, verbal attacks and violence — are rampant across its home district, according to Department of Education data.

A total of 53 percent of polled District 12 teachers said they observed bullying “some” or “most of the time” in a questionnaire last year — the highest rate out of the city’s 32 school districts.

But an analysis of dozens of other schools in the same district, at all grade levels, revealed similarly alarming assessments.

At Frederick Douglass Academy V Middle School, 100 percent of polled teachers reported bullying some or most of the time.

Perhaps more disturbing, 91 percent of surveyed students at the school said there were physical fights in their building. Of those, 54 percent said the brawling occurred “most of the time.”

Both of those indicators were worse than at the school where last week’s killing took place.

At PS 214 — a kindergarten through eighth-grade school — 81 percent of teachers observed bullying and 81 percent of kids reported fights, according to survey figures.

District 12 languished near the bottom of other school-safety categories last year, including harassment based on sexual orientation and gender.

A total of 32 percent of District 12 kids said they observed that form of harassment — the second-highest rate among all city school districts.

“There were indicators that this is a district in crisis,” said Brooklyn College and CUNY Graduate Center education professor David Bloomfield. “The question is what does the DOE do with this survey data. Too often it’s used as a p.r. announcement rather than usable or actionable data.”

Bloomfield said even these unscientific figures can be suggestive of an emerging problem.

“It raises questions rather than gives answers,” he said. “But the mayor is on the hook to parents and the public as to what was and what will be done.”