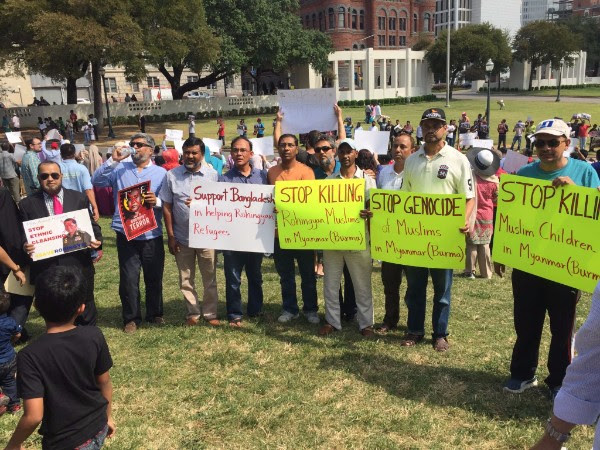 ICNA Council for Social Justice (CSJ), in partnership with numerous national organizations across the country, participated and hosted rallies condemning the brutal genocide of Muslim minorities in Myanmar (previously Burma). Thousands of voices have stood up demanding justice for the Rohingya Muslims. People across the globe are demanding that world leaders cooperate together to end the suffering of the most persecuted minorities in the world. Among the demands that have been made include:

If you live in the U.S., then please call your senators:

Pictures From Rallies Happening Across the Country in Which CSJ Participated 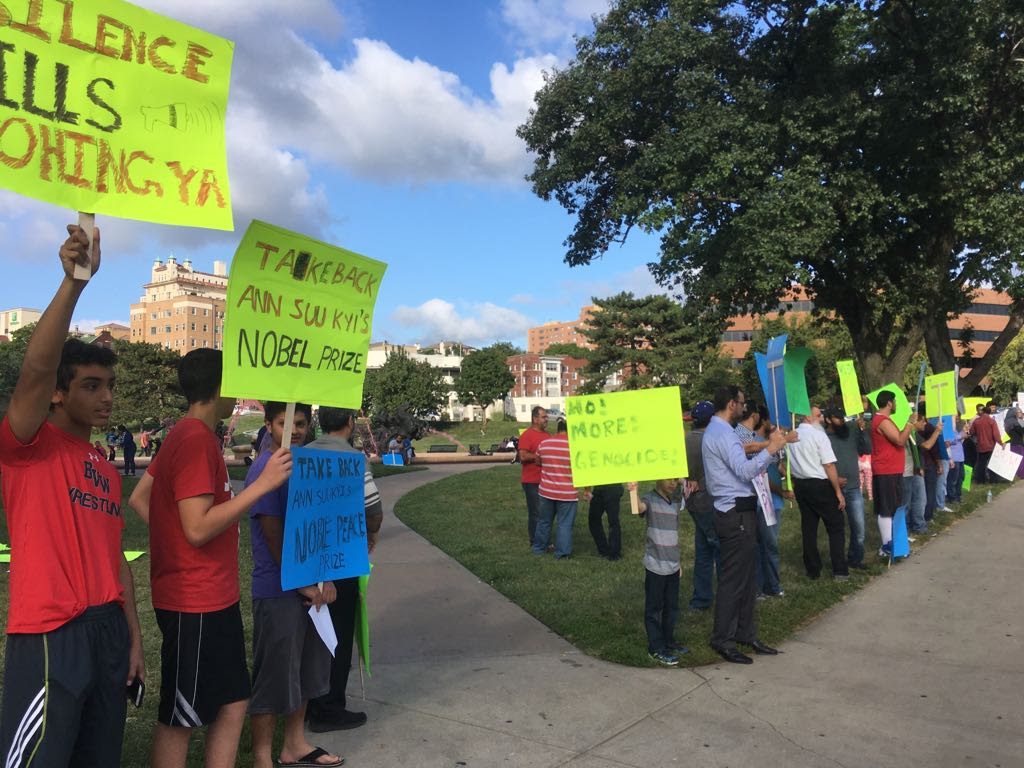 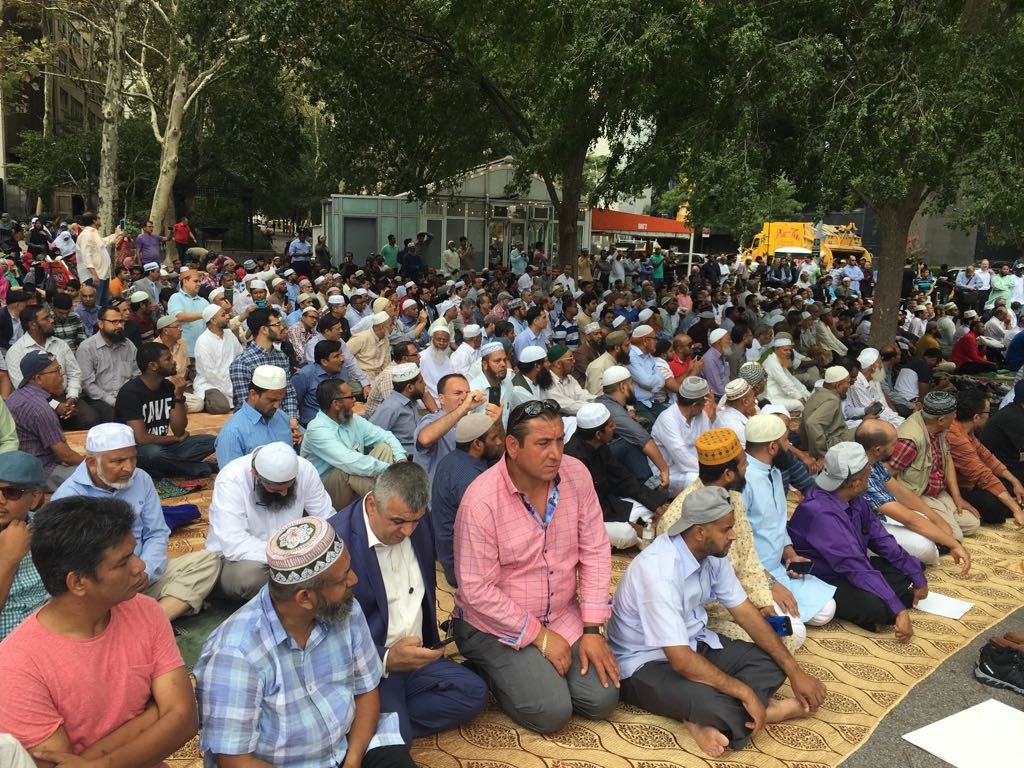 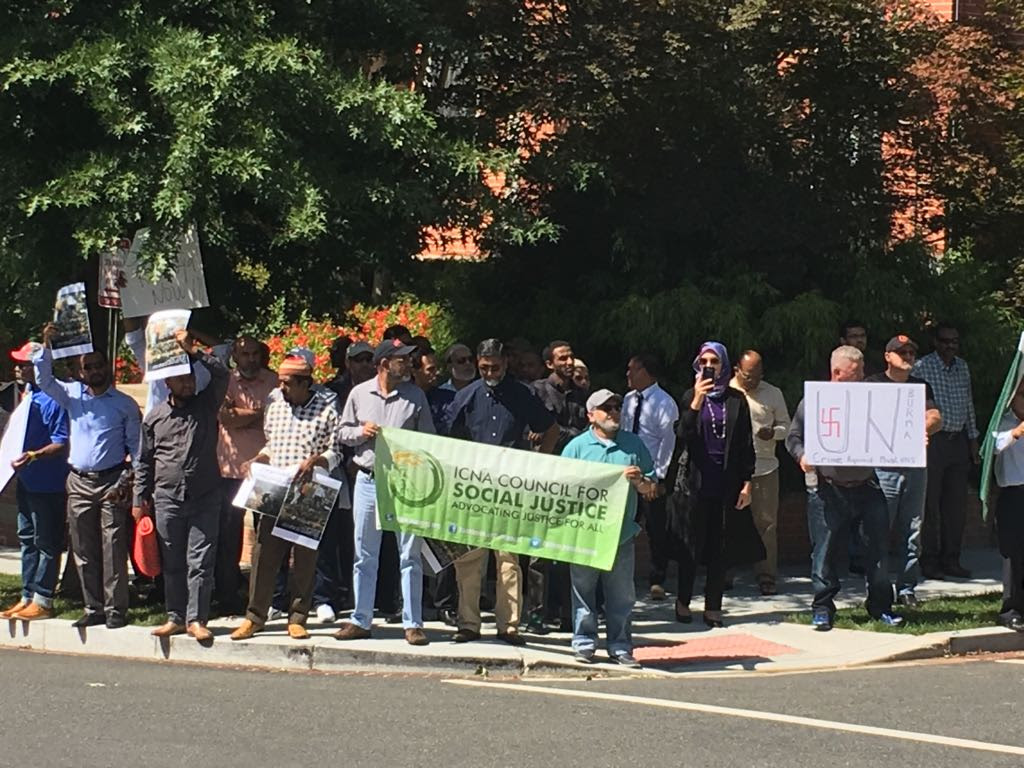 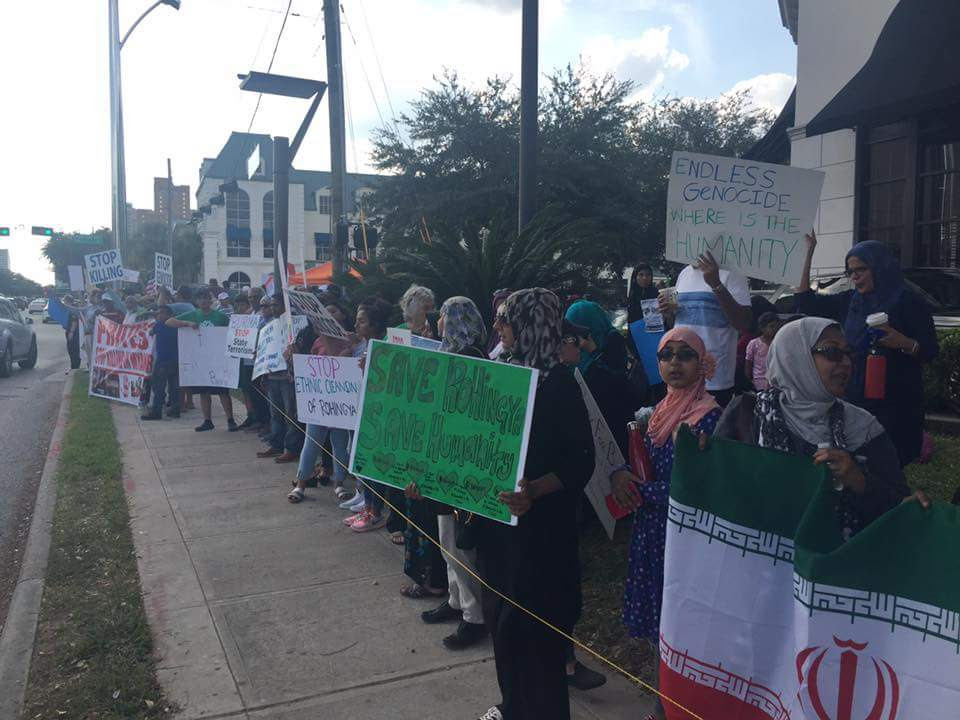