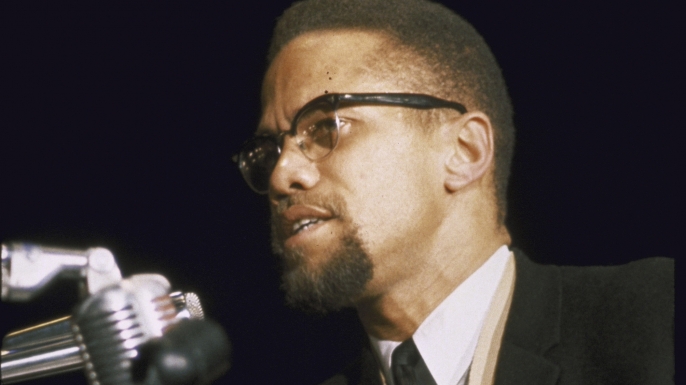 One of the most transcendent leaders of the 20th century was El Hajj Malik El-Shabazz, Malcolm X. In the relatively short lifespan of 39 years, Brother Malcolm captivated the imagination of struggling people of African descent and the Muslim world while inspiring organized resistance to institutional racism, both at home and abroad. Despite the fact that Brother Malcolm attained iconic status during his lifetime, he nevertheless came to the realization that societal change would only be achieved through collective effort and not by charismatic leadership alone. Earl Grant, a close associate and archivist of Brother Malcolm, said that Brother Malcolm told him, “I do not want an organization that depends on the life of one man. The organization must be able to survive on its own.”

Brother Malcolm was the national spokesman for Elijah Muhammad and the black-separatist group Nation of Islam for 12-years. During this period, Brother Malcolm attained international notoriety as a brilliant, fearless critic of social injustice whether manifested by individuals or governments. He officially announced his separation from the NOI at a press conference on March 8, 1964 and subsequently introduced his new organization, Muslim Mosque, Inc. While preforming the Hajj, pilgrimage to Makkah, in April 1964, Brother Malcolm realized that he had been primarily responsible for promoting the doctrine of an organization, NOI, which misrepresented the pristine doctrine of Islam as revealed by Allah to Prophet Muhammad the son of Abdullah (pbuh). His conversion to Orthodox (Sunni) Islam provided a gateway through which millions of African Americans would eventually follow. Brother Malcolm chose Islam as the religion that provided the best method for fighting against all forms of oppression. Even today, Islam is the fastest growing religion among African Americans, the United States, and the world.

No Muslim before the 1960s, or since, has been able to bridge transnational or multi-ethnic Muslim relationships to the extent that Brother Malcolm accomplished. Not only did he receive certifications from Saudi Arabia and Egypt to teach Islam in the United States and represent American Muslims in international forums, Brother Malcolm informed the heads of state of newly independent African countries about the dismal socio-economic plight of African Americans. He reintroduced the ideology of Pan Africanism and Pan Islam to peoples who had long since lost a sense of reciprocal global support and Ummah (Community).

Brother Malcolm was able to inspire future generations to show valor and courage in defending their communities. His footprint can be seen in the lyrics and iconography of hip hop artists and other performers including actors, film makers, and clothing designers. His “Autobiography as Told to Alex Haley” is required reading throughout academia. Streets, parks, schools, and cultural centers proudly display his name in places as distant as South Africa and Ghana. As a tribute to the legacy of Brother Malcolm, Beyonce paid homage to him, the Black Panther Party, and the organization Black Lives Matter during her Super Bowl 50 performance while over 100 million viewers worldwide watched in admiration.

Brother Malcolm was martyred after only 11 months of practicing the Sunnah (Authentic Tradition) of Prophet Muhammad ibn Abdullah (pbuh).  Yet, his impact on the spread of Islam in America, as well as his personal practice of speaking a word of truth to tyrants has been unparalleled since. 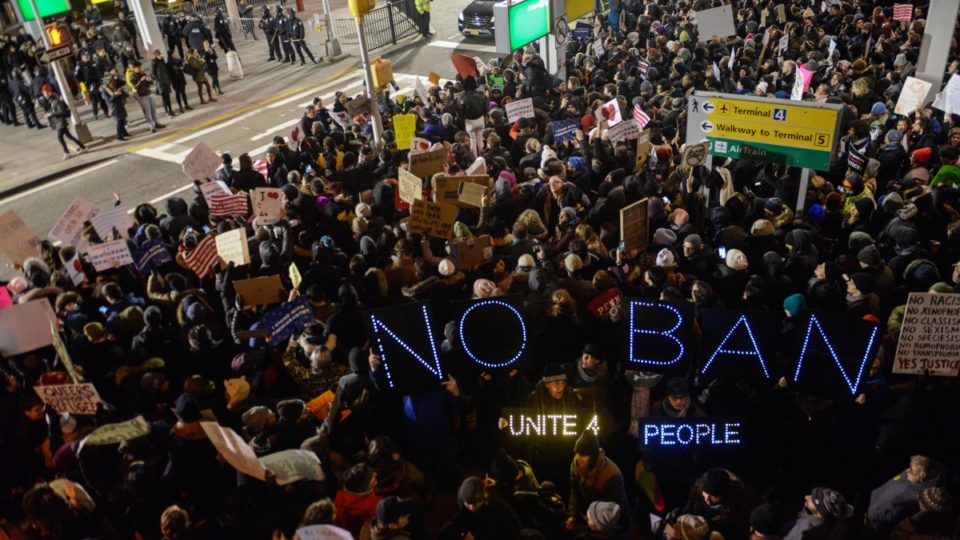 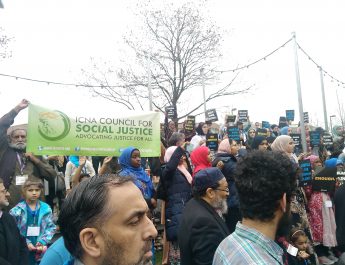 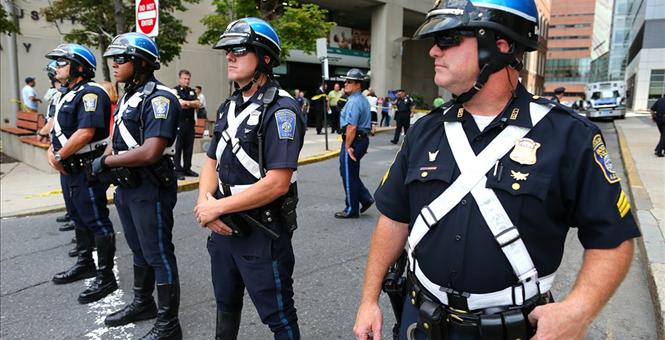