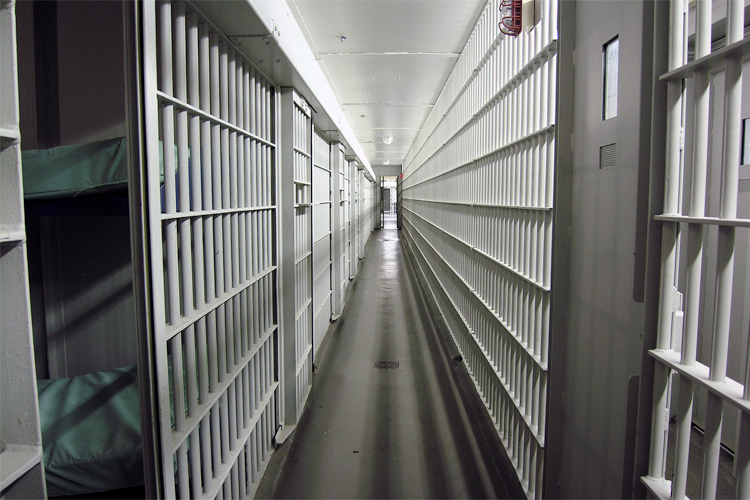 AJ+ has done an excellent job in this short video showing how our criminal “justice” system favors the rich over the poor. We must continue our fight to demand rights and fair treatment for all people in our criminal justice system. Here are some facts about the U.S. prison system:

See video below for more:

Bail: The High Price of FreedomWord to the wise: Don’t get arrested in the U.S. unless you’re rich AF.