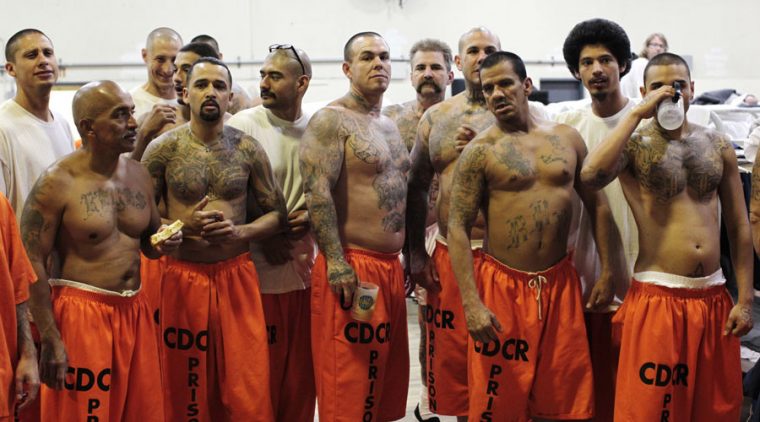 The mass incarceration policy in America over the last 40 years has created more problems than it has solved. The longer the term served, the higher the rate of reconvicted felons, a new study reveals.

The research from University of Michigan economics professor, Michael Mueller-Smith, has proven that prison terms don’t rehabilitate a criminal and turn them into a law-abiding citizen.

The US penal policy just doesn’t appear to be working. The criminal world is expanding, despite more and more criminals being incarcerated and isolated from society.

The American practice of imprisoning people for even the most trivial offences, not only ruins lives, but tends to act as a college for crime.

Up to 75 percent of former prisoners are rearrested within 5 years of their release date.

The study says that every year spent in prison increases the probability of a return to crime by 12.4 percent (5.6 percent a quarter). Also, those once accused of committing lesser crimes often go on to commit more serious offences after serving a term in prison.

Spending time in prison does little for a person’s chances of finding a decent job. According to Mueller-Smith, a year in prison reduces post-release employment prospects by 24 percent. This is aggravated by a loss of professional skills while serving a jail term.

It’s a vicious circle that puts people either on welfare or back on the criminal path.

Prison and marriage are also things that are generally incompatible, the study shows.

According to Mueller-Smith, a one-year prison term would only be justified economically if it prevents at least 2.2 assaults, 2.5 robberies, 62 larcenies, 0.4 less rapes, or helps 4.8 people not to become drug addicts. Yet general stats suggest the deterrent effect isn’t nearly as effective, the study says. There is “little evidence” that a long prison sentence is much of a crime deterrent at all.

Young people under 18 often commit crimes impulsively and without considering the possible consequences, according to the study. At 18 they can still avoid serious punishment for their deeds and get off with a plea bargain. So the deterrent policy isn’t working because the going to prison option remains vague and uncertain for young people.

For decades, the simplest way to deal with criminals was to put more police on the streets of America, which resulted in a rapid growth of the number of arrests and crime rates falling. For example high criminal rates in New York in 1990s were curbed by a 35-percent growth in police ranks.

The study concludes that expanding police forces helps to decrease crime rates in the short term, while long sentences create more hardened criminals and more crime in the long term.