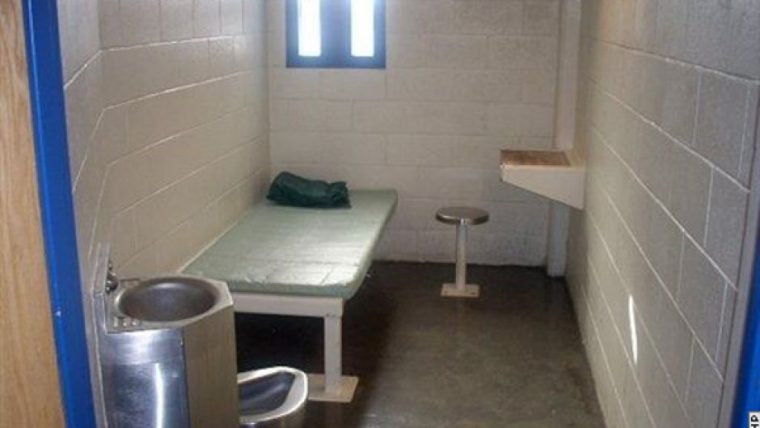 Prisoners forced to live in solitary can suffer mental breakdowns and claustrophobia. Some critics claim when a prisoner is denied social interaction, it is “legalized torture.”

The video is below in three parts.

Part 1: Solitary Confinement: No Way Out of the Monster Factory

Part 3: Solitary Confinement: Is It Torture?