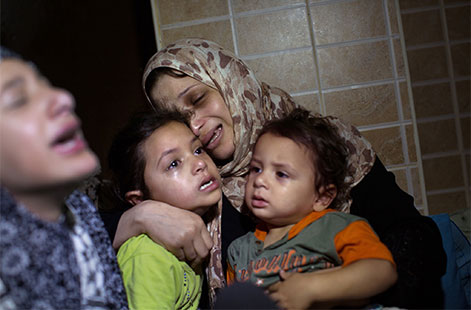 (NEW YORK, NY, July 13, 2014) – In the past six days Israel has killed 165 people, many women and children in over 1200 attacks on Gaza in Operation Protective Edge. Today, Israel has intensified the assault campaign by launching a ground incursion on the besieged strip.

The use of violence against civilians is never okay. It is unacceptable for a civilian population to be bombarded through air, sea and ground attacks.

Israeli Defense Minister Moshe Ya’alon has indicated that the military assault will continue indefinitely and utilize everything at Israel’s disposal.

“The oppressed and the oppressor cannot be compared,” said Naeem Baig, president of the Islamic Circle of North America. “Israel’s actions can in no way be defended. It is an affront to human rights.”

The Obama Administration must demand that Israel end its ruthless assault against an occupied people who continuously undergo an illegal encroachment of their land.

In this month of Ramadan, pray for the safety, security and well being of the people of Gaza. Donations for Gaza can be sent through www.hhrd.org. ICNA asks that individuals immediately contact their local congressperson to express their opposition to Israel’s invasion: 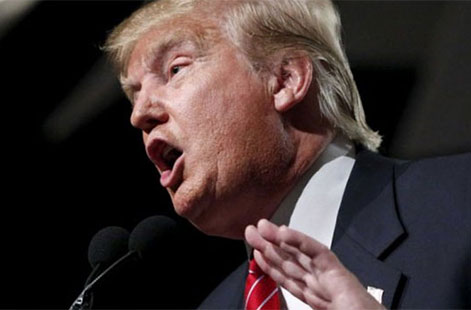 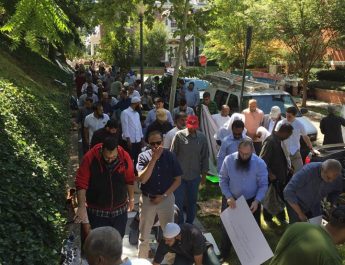 Khutba in Front of Burma Embassy in Washington D.C. 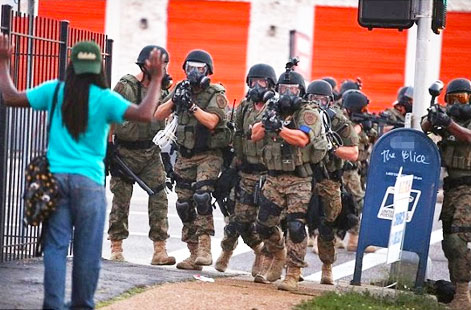 One thought on “ICNA to Obama: Demand End to Israeli Aggression”