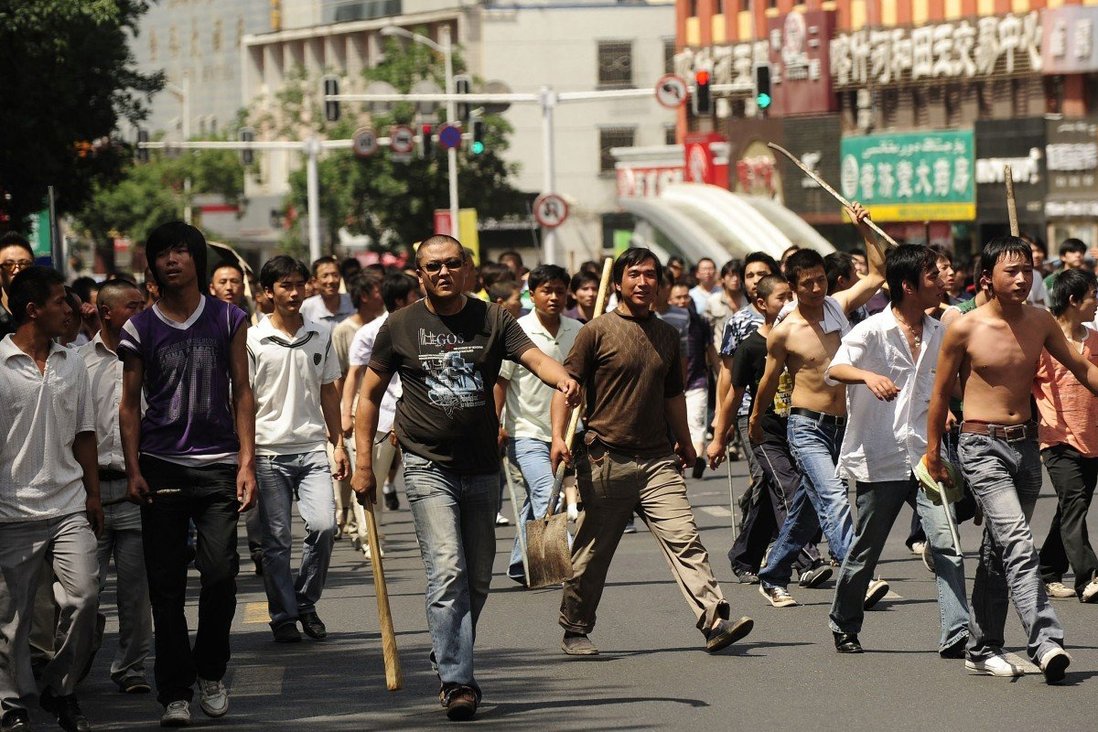 This week marks the 12th anniversary of the Urumqi Massacre, a day of attacks on Uyghurs in China. The following content may be distressing to readers.

The violence occurred as a result of clashes between Uyghurs and Han Chinese in Urumqi, the capital of East Turkestan. Salif Hudayer tells DVM news that “The Chinese government perpetrated a massacre of thousands of peaceful protesters and random Uyghurs and other Turkish citizens and it ended in bloodshed. Although Chinese authorities reported around 140 casualties, most of them Han Chinese, Uyghurs have disputed these figures.

Salif Hudayer, Prime Minister of the East Turkistan Government in Exile, told DVM news that the Chinese government perpetrated a massacre of thousands of peaceful protesters, ending in bloodshed.

The Uyghur Congress reports that Han Chinese flooded the streets of Urumqi and killed peaceful Uyghur protesters. In reports obtained by the WUC from people in East Turkistan, it is stated that the Chinese authorities were conducting secret executions of Uyghur victims, and covering up any evidence.

One Han Chinese man wrote, “I just made a phone call to Xinjiang. The situation has spread into a large scale. Immigrant Han Chinese have already started actions. They are beating and killing every Uyghur they can find. The number of the Uyghur shops destroyed far exceeds that of those destroyed on July 6 and owned by Han Chinese. The number of the Uyghurs killed and injured is also many times more than what was reported. I was told that the people walking on the streets are only Han Chinese.  Almost all of the Han Chinese walking on the streets are carrying long knives. It is unimaginable that some Han Chinese killed Uyghurs first, and then hang their dead bodies on trees. Some Han Chinese are standing on crossing bridges and throwing Uyghurs off the bridges. There were so many dead bodies, and trash-collecting trucks started to move them away. The policemen standing nearby are pretending they didn’t see anything, and sometimes saying ‘hit (the Uyghurs) at the life-threatening places.’ This has greatly encouraged those Han Chinese”.

The massacre preceded the concentration and re-education camps of Uyghur Muslims today. Many human rights groups believe that China has imprisoned over one million Uyghurs, using many of them for forced labor, and other experimentation. Many former camp detainees have reported they were forcibly sterilized, tortured, or sexually abused. The Chinese government denies these allegations and claims that the re-education camps are meant to combat separatism and Islamist militancy, using very common Western rhetoric. The region of occupied East Turkestan, coined “Xinjiang” by China, is rich in oil and natural gas, resources that are attractive to Chinese imperialism (which is also extending to Africa and Pakistan now).

As we memorialize the 12th anniversary of the Urumqi massacre, it is imperative to educate oneself about the atrocities of how Chinese and Western imperialism lead to the deaths of millions – from the Indigenous American genocide to the Uyghur genocide, we must always fight for the freedom of oppressed peoples.